Trillionaires and Warehouses of Rice 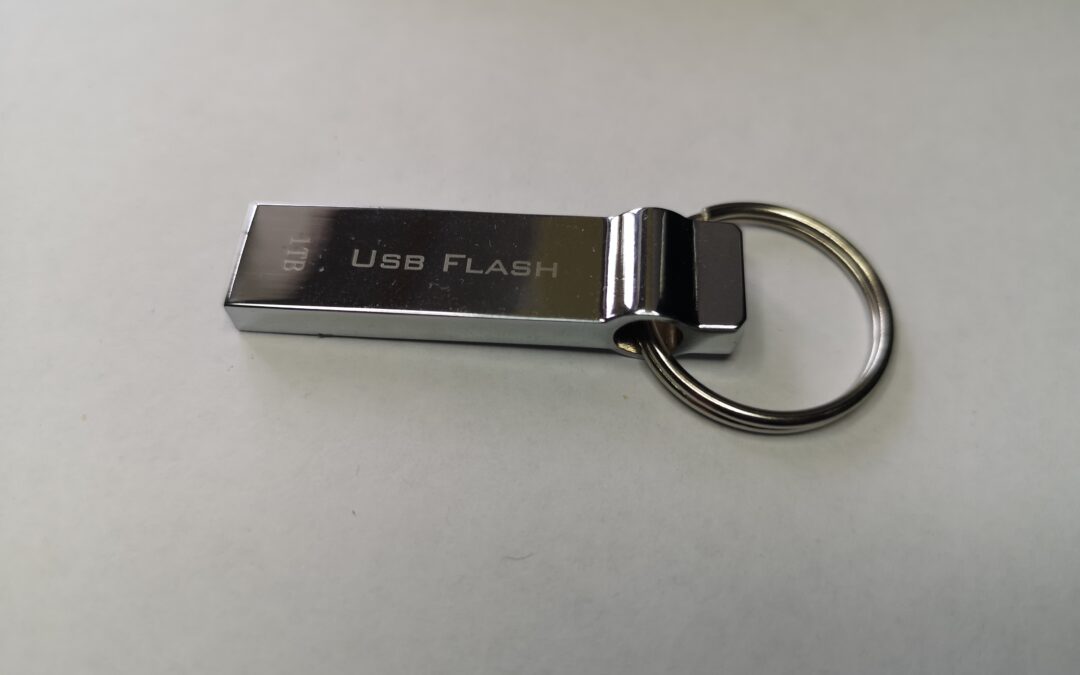 Today’s blog post was inspired by the purchase of a terabyte USB stick, which is a trillion bytes. We have been filming a video for our new book, Enigma Uncovered, and need a lot of space to back it up.

At the time of writing there is no individual who is a trillionaire. According to Comparisun, a company which allows small- to medium-sized firms to compare different business products, the world’s first trillionaire will likely be Amazon founder and CEO Jeff Bezos who could reach this status as early as 2026. This prediction is based on taking the average percentage of yearly growth over the past five years and applying it to future years. Read more here.

Companies valued at over $1 trillion make for interesting reading. Apple (valued at $2.48 trillion) and Microsoft (valued at $2.20 trillion) are the only two companies to have passed the $2 trillion threshold to date based on this article published on 23rd August 2021.

TIn addition to the above, the most likely company to move about the $1 trillion threshold is the world’s most valuable automaker, Tesla. In fact some on Wall Street are predicting that Tesla might reach a value of $3 trillion within the decade due to significant current and projected demand for electric vehicles and driverless systems.

The Volume of a Trillion Grains of Rice

I wanted to visualise what a trillion grains of rice would look like. The first problem I had was to establish how large a grain of rice is – there are many different types.

One trillion = 1 x 1012, so the total volume of a trillion grains of rice (assuming no spaces) will be

We can then convert this number to cubic metres.

so, we divide our grain volume by the cubic metres to get

If you think that the average storey of a house is three metres, then you can imagine the size of warehouses we’re dealing with!