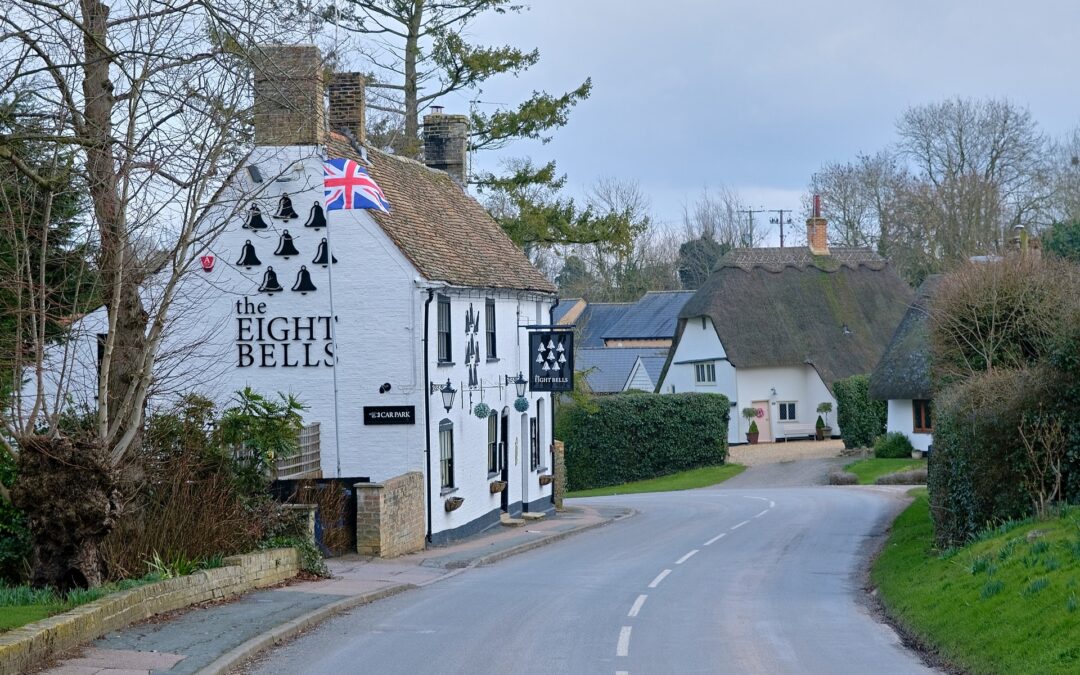 The evenings are getting lighter by the week and we have taken to going cycling more often. It’s fun to go to a country pub, have a couple of drinks and enjoy the scenery. Last time we cycled out to a pub in the evening there were bar snacks on – about £5/each. They were really good too. I had Dutch Bitterballen (small balls of beef fried in breadcrumbs with a mustard sauce) and Howard had pulled belly pork in a BBQ sauce. Both great. Could have done with some bread to mop us Howard’s sauce as it was delicious. We left home at about 5.45 and came back for about 8.45. I slept really well that night and woke reeling more relaxed than usual. Cycling does that for you. We cycled a total of about 17 miles. That’s not much but it’s enough to make a difference. I now move on to the second part of this blog post where I use the number from the first section to take me on a journey. The randomness of this activity really appeals to me. I looked up British Airways flight BA17. It used to fly to Seoul from London but hasn’t done for a bit – probably because of the pandemic. I’ll assume it still does for the purposes of this post.

I was so pleased to find out I’d be writing about Seoul (and South Korea) in this post. Firstly, I really love Korean food. Before I moved to Chester I used to go to a Korean restaurant (the Koreana) in Manchester on a regular basis and I particularly enjoyed beef bibimbap – amazingly simple – a heavy iron pot wiped round inside with sesame oil, filled with rice, grated carrot, marinated beef and an egg – then stirred round with as much chili sauce as you like. Really delicious. And cheap too!

We went to the USA for a month in 2019 to celebrate my 50th birthday. The month-long trip was possible as a couple of days were for work but mainly as I made a huge effort to find cheap but good accommodation. We landed in Los Angeles and found that we were staying on the edge of Koreatown. We could literally walk just along the street from our motel to authentic Korean restaurants. What a lovely surprise! It is the largest grouping of Korean people outside of Korea. One of our taxi drivers told us all about it – Korean schools, libraries – everything you could want.

I imagine I would love to go to South Korea. I don’t need to look at the food in too much detail as I already know that I’d love that! I’ll take a little look. But how about cycling? How good is Seoul and other places for cycling? Let’s see.

There are lots of routes. The country is safe, the locals are friendly and prices are reasonably affordable and cycling has lots of government support. The main warning is to be wary of cars jumping lights and accident-prone local cyclists. All In all it sounds great for cycle touring – if you avoid holidays and weekends. Here are cycling routes in and around Seoul and some more general (very enthusiastic) information about bike touring in Seoul.

Where would we stay? Ideally I’d like to stay in a traditional apartment or house but those available were quite far out. You can get an Ibis at roughly £300 / week and this would be fine – in fact, nice and cheap!

The best time to visit is March to May and September to November as this is when the weather is mildest.

Seoul has many things to see. From this article I liked the idea of the writer’s dwelling and the furniture museum. So would I like to visit Seoul? It’s a long way to go. I think this would be the main factor putting me off. Other than that it sounds fantastic – wonderful food, good for cycling and reasonable prices. We would like to visit Japan and could maybe visit both. I can’t imagine making a trip just to Seoul and South Korea though but I’ve enjoyed looking into it.

Travelling to Seoul would also depend on COVID restrictions. At the moment it would require some quarantine on arrival so this is a destination for the future.

Before writing this blog post I hadn’t given the number 17 much thought. The only thing I knew was that it is prime. But it has a number of interesting properties, two of which are mentioned below.

Secondly, a more visual property. Clearly the number 16 comes before 17 and the number 18 after. Either 16- or 18-unit squares can be formed into rectangles with perimeter equal to the area.

Interestingly, there are no other positive integers with this property.

This property is illustrated in the image below

Our evening bike ride has taken me on a journey to the city of Seoul which I’ve thoroughly enjoyed! The number 17 has also provided an interesting visual and unusual property of numbers about which I hadn’t known.