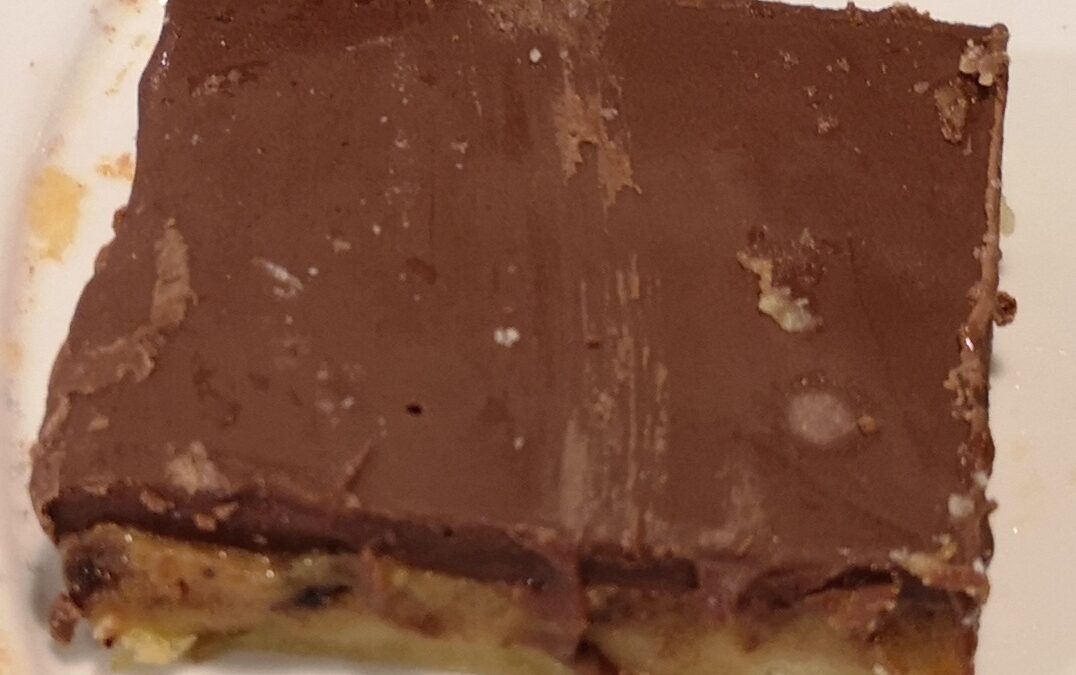 Today we cycled to one of our favourite cafés. The route is quite short, about 15 miles in total, but on a cold winter’s day this feels like a good run. At the café they sell Millionaire’s Shortbread. I usually only eat this after exercise as it’s so full of calories. As most of you will know, Millionaire’s Shortbread consists of a layer of crumbly shortbread, a layer of soft caramel and a layer of chocolate. I’m not entirely sure where this luscious shortbread got its name from but it’s possibly because it’s so rich. Often, I have to cut my square in half and take half home.

As with a trillion, which came up in an earlier blog post of mine on 29th September 2021, a million is a number that is often associated with wealth. However, as we found out, there is no trillionaire at the present time, but according to Credit Suisse there were believed to be over 56 million millionaires (USD) around the globe in 2020.

Within a country, where are all the millionaires concentrated? I looked at the USA. According to this article most million dollar homes are to be found in cities situated on the coast, both the east and west, with the most million dollar homes being based in San Francisco. In the UK most millionaires live in London and other large cities such as Manchester, Birmingham, Edinburgh and Bristol (so not concentrated at the coast) as can be seen here.

The Square and Cube Root of a Million

You can see that when we add the powers, we are increasing the number of times 10 is multiplied by itself.

We could use the square root function on our calculator.

Or we could look at the power of 10, six in this case.

If we half these and multiply together we get

How about the cube root? We wish to know the answer to:

My cycle ride has led me to look at the residential habits of wealthy people around the world and to consider some simple mathematical properties of 1,000,000.