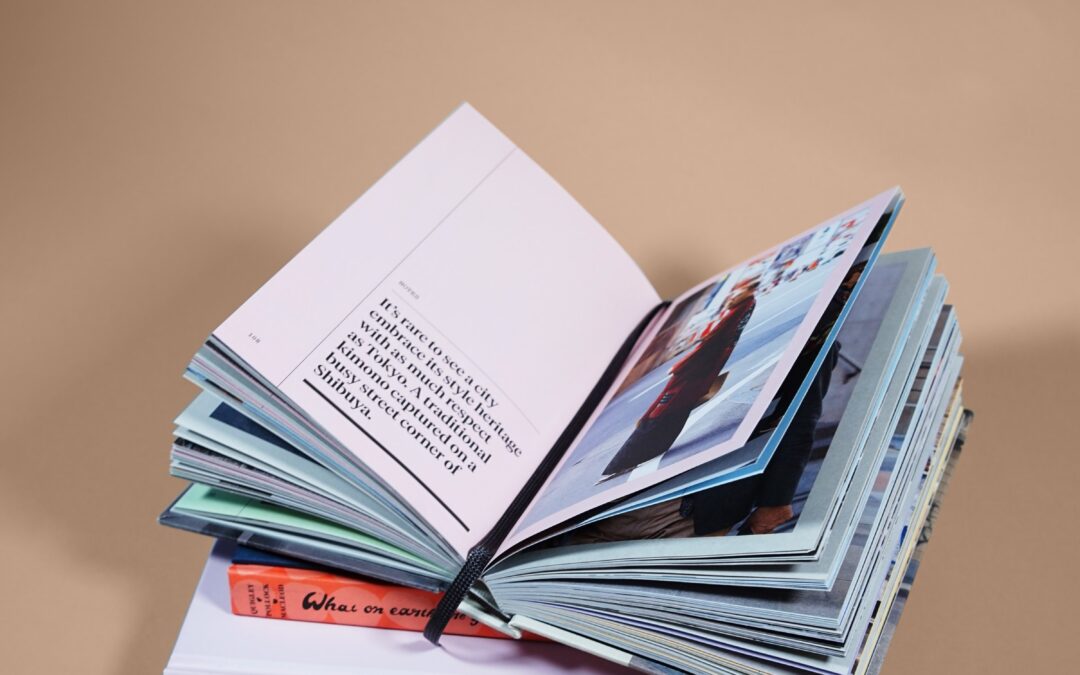 Earlier this week the copyedits of our upcoming book, Enigma Uncovered, were sent to us: the book is cowritten by my husband, Howard. I was relieved to see that there weren’t too many changes required. We have until the end of January to make the adjustments.

In total the manuscript has 132 pages and is slightly shorter than the original. This is because a section with a mini-biography for everyone who has read the first draft of the book and provided feedback has been condensed to a list of names. I am proud of our ‘team’ as they come from all different walks of life. The book is aimed at the nontechnical reader, and we had asked for feedback from a wide range of people including a violinist, a solicitor, a history teacher, a photojournalist among others. Their feedback has helped us to adapt the material so that it is more accessible for those who are nontechnical. I will be including the mini-biographies in my February Newsletter.

Once the copyedits are complete there are a number of photographs to consider as the quality isn’t good enough for the book. Then we reach the design stage.

Just out of interest, 132 pages works out (in our case) at 53,848 words. I tried to find another real-life example for 53,848 but didn’t succeed: I just found catalogue numbers for products on sale. So far this blog has concentrated on numbers under 300 and I’d like to try and be more inventive with the examples.

I was curious to find another real-life example of the number 132. One which caught my interest was the speed of cars that were vastly exceeding the limit. I found various examples of cars that were caught doing exactly 132 mph. Above is a photograph of the speedometer of our car – it looks as if it wouldn’t go faster than 130 mph. We haven’t tried it!

One of the reasons given by a driver caught going 132 mph (across the Humber Bridge in the UK) was that he was “late for work”. I imagine that once he was stopped by the police he was even more late! Another example of someone doing 132 mph in the UK was on the M60 motorway near Manchester (almost twice the 70 mph speed limit) and the point at which the motorist was caught is shown in this article.

The pandemic has obviously kept people at home and has meant that the roads are emptier. In 2020 reports began coming out of drivers doing excessive speeds – a maximum of 132 mph was recorded on the Interstate 95 in Virginia according to the Washington Post: the speed limit on these roads is only 55 mph.

I’d never imagined that an ordinary car on an ordinary road would be caught travelling at 132 mph! If you have any thoughts about 132 then please let me know.

I want to try and write about numbers that are a bit higher and will endeavour to do so.

Guest posts on numbers not covered are also welcome for consideration although no renumeration will be given.