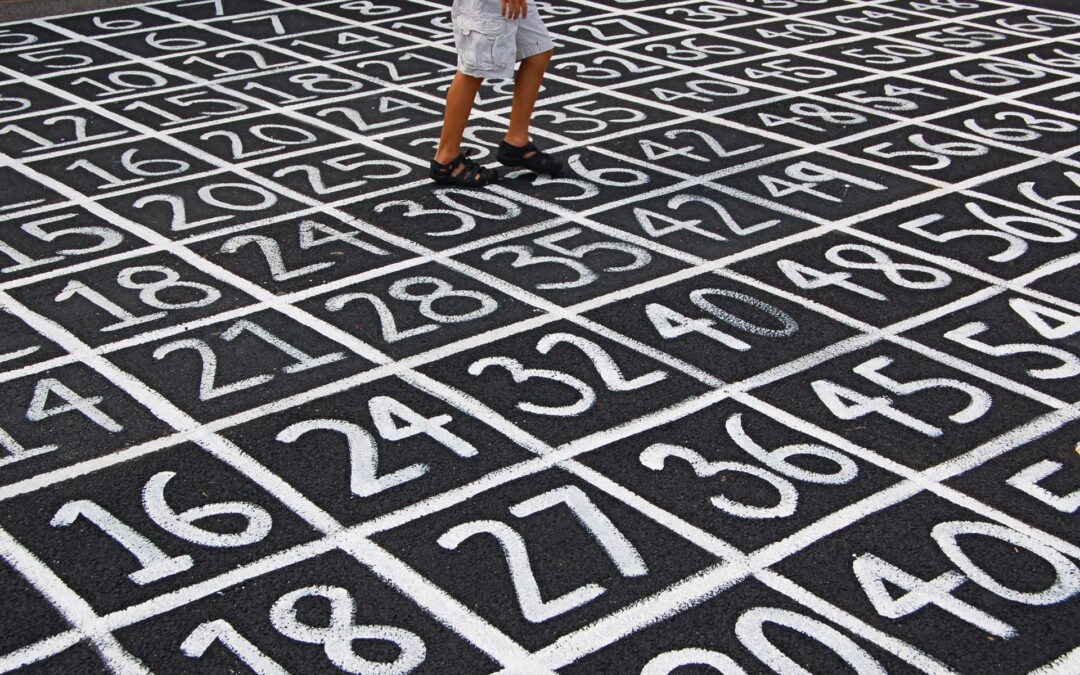 This week’s blog post looks at the current position of the British Prime Minister, Boris Johnson. Assuming that my readers are from all political viewpoints I will keep this apolitical and stick to the facts.

As you will no doubt know, Boris Johnson‘s leadership is threatened as he faces calls to resign from his own party. Some Conservative MPs have submitted no confidence letters in the Prime Minister to try to force a vote on his leadership. These follow the handling of parties at Downing Street during the pandemic lockdowns.

A vote of no confidence is triggered if at least 15% of Conservative MPs write to the Chairman of the 1922 Committee (defined below) saying they no longer have confidence in Boris Johnson. There were 360 Tory MPs before Christian Wakeford defected to Labour meaning that 54 letter are required.

For those who don’t know, the 1922 Committee is a group of backbench Conservative MPs who meet weekly and provide the opportunity for less senior party members to air any issues. Opinions are then passed to the leader monthly.

The 1922 Committee does not disclose the number who have submitted letters of no confidence, but MPs can choose to reveal that they have done so. When 54 letters (or more) have been sent to the 1922 Committee, a vote of no confidence is held where Conservative MPs vote in a secret ballot in support or against the leader. If more than 50% vote against then the leader must go.

It will be no surprise to you that 54 is the number for this blog post. So let’s see where it takes us.

I was very interested to learn that there are 54 countries in the continent of Africa. These are grouped into five subregions that I’ve put into a table below.

I enjoyed listing the 54 countries because I learnt three things. Firstly, I knew I’d been lucky enough to visit Africa twice, but it turns out that I’ve been three times! I’ll mention my other trips below, but I didn’t know that the Canary Islands were in Africa (I thought they were part of Spain) and I’ve been to Lanzarote. I also thought that Madeira was part of Portugal and not Africa.

My other two trips to Africa are as follows. The first was a day trip via ferry to Tangiers (Morocco) from Gibraltar with a university friend. We were advised to hire a guide at the harbour when we arrived and he took us round the markets and shops and described various aspects of the culture to us. On this trip I tried fresh mint tea for the first time which is delicious and bought a dress. My friend bought a small rug. The other visit to Africa was for ten days. We went on a guided tour, flying into Johannesburg and then travelling to Swaziland. We spent time in three locations at different altitudes. The highest locations were quite green and the lowest was a safari where we were driven round in jeeps and saw elephants and lions in their natural habitats. I remember hearing the lions roaring at night and being staggered and how loud they were. The whole trip was very rich in experiences – visiting small villages of round mud huts (they’re round so that snakes can’t curl up in a corner and will just pass round the walls and out again), trying sugar cane, learning about the impact of poaching on the animal population and AIDS leaving many children as orphans. The community spirit in the small villages was very strong with an elected leader who took responsibility for the welfare of the children. I remember lots of dancing and singing. It was a happy place despite so much tragedy.

54 is a Leyland Number. These are integers that take the form xy + yx , where x and y are integers greater than 1.

They are named after Oxford mathematician Paul Leyland. I think it must be so cool to have a number named after you!

Here are some examples.

Some Leyland Numbers are prime – we met prime numbers in this post. For example:

Leyland primes are not very frequent.

The sequence of Leyland numbers is as follows:

One of the main uses of Leyland numbers is as a tool to check if a number is prime or not.

I love the way that attention to a particular number that arises in a topical situation can take you on an unexpected journey through memories and act as a learning experience. Before writing this post I thought I’d visited Africa twice and now I have learnt that it’s been three times. How wonderful is that!