Bones and the Olympics 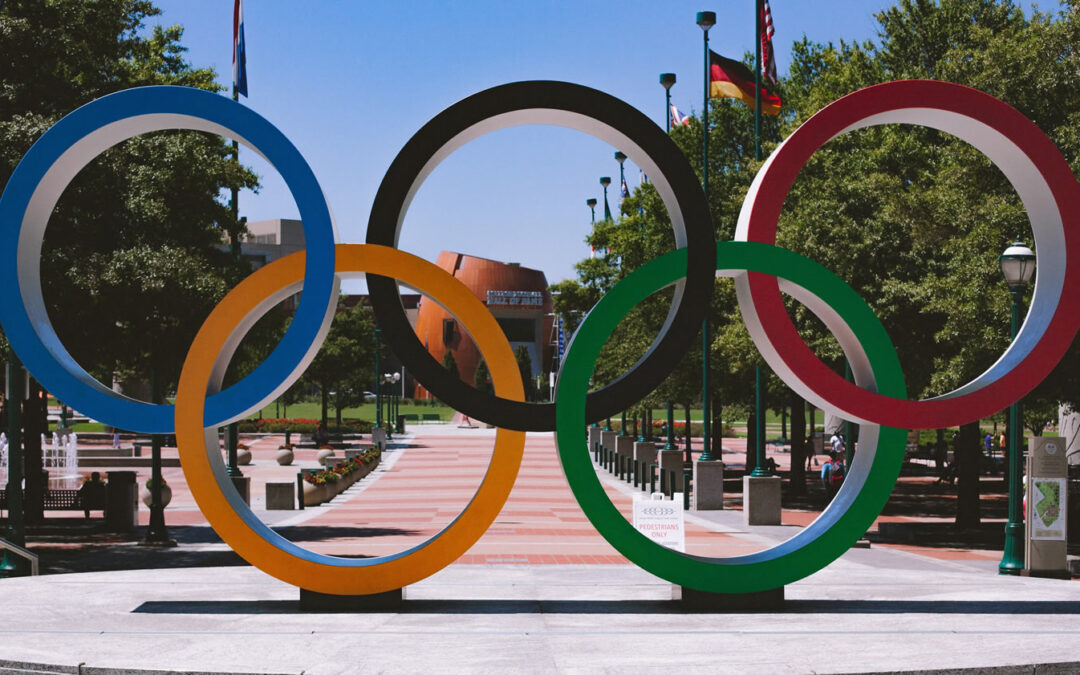 Numbers appear all the time in our lives, and I wanted to use this blog to illustrate how they appear in my daily life and in the wider world.

I have come away in the caravan with my husband for a break. The caravan hasn’t been used for over two years due to the COVID pandemic and we have really missed our trips away.

Yesterday evening we met friends for dinner. She is a surgeon and the conversation naturally turned towards medical topics. For some reason my friend mentioned that there are 206 bones in the typical human body. I had never thought about this before and, if I had, I’d have guessed a number much smaller than 206.

Not everyone has 206 bones. Babies are born with over 300 bones and some people are born with extra bones, such as a 13th pair of ribs or an extra finger or toe.

I didn’t want to produce a list of all 206 bones but have divided them into four sets as shown in the table below – the skull, the torso, the arms and the legs.

My thoughts about the number 206 took me further afield.

The other nine of the teams are island regions that are all territories of, or linked to, nations recognised by the UN, but still participate separately at the Olympics:

The number 206 has two properties that I found worth noting.

Something that I’d never heard of: 206 is an untouchable number. This means that its English name – two hundred and six – includes all five vowels exactly once:

A mathematical property I would never have thought about: 206 and 207 form the second pair of consecutive numbers (after 14 and 15) whose sums of divisors are equal as illustrated below:

Similarly, for consecutive numbers 206 and 207:

I love the way that a discussion over dinner can lead me to think about the human anatomy, the Olympics together with more general properties of numbers. In this blog I will use numbers to take you on many similar adventures!