8,730: A Shortage of Doctors and Odious Numbers 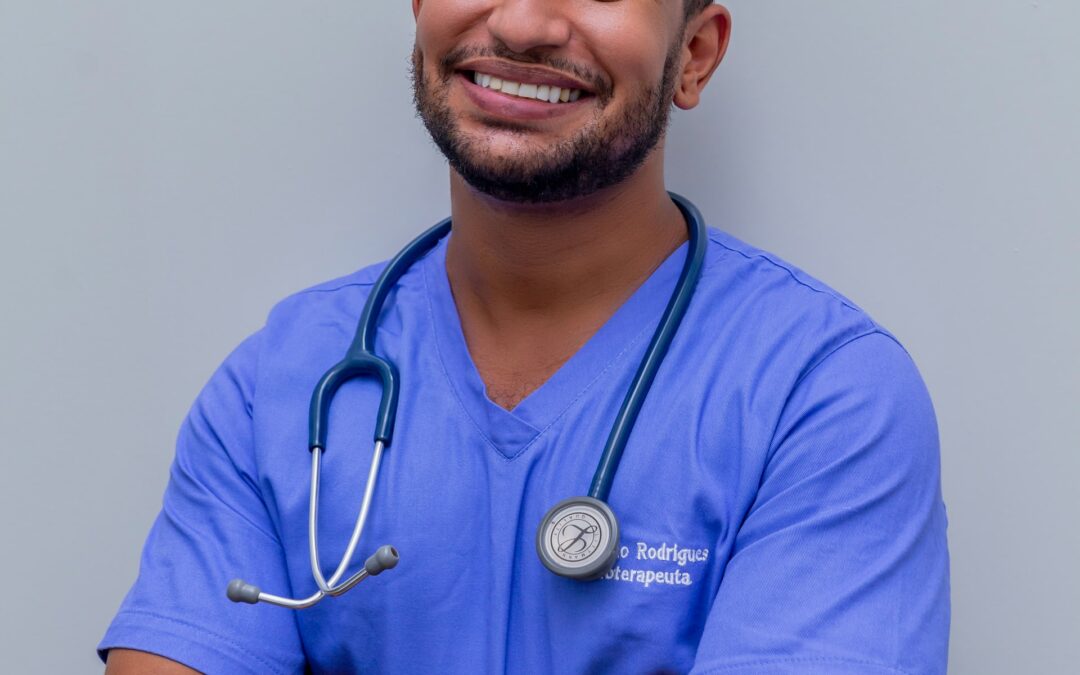 We don’t have enough doctors in the UK: we’re about 12,000 short of where we (apparently) should be. In 2019, 8,730 students graduated with a medical degree in the UK. There is a cap on the number as the training is subsidised by the government and also the students require placements in NHS hospitals. At the other end of the age-group many doctors are leaving the profession – supposedly due to long hours, too much administration and not enough time spent directly with patients. Like many people I used to have one General Practitioner (GP) who I saw each time I visited the surgery. Now I see one of about 20 different GPs, rarely face-to-face. Access to a GP often depends on your postcode and I believe that I am reasonably lucky in this respect where we live in Chester. So I mustn’t complain.

Up until now the middle section of my blog posts have been devoted to travel. I enjoy writing this part, but I think that it is a bit self-indulgent and wonder how interesting it is for all of you. Therefore I am going to extend the numbers part of the blog and miss out the travel. If you will miss the travel section then please let me know.

I’ll now move on to the numbers part of my post and focus on a property of 8,730. Odious numbers

8,730 is an “odious” number. In number theory, an odious number is a positive number that has an odd number of 1s in its binary representation.

I don’t know about you, but I’d never heard of odious numbers before meeting 8,730 and was instantly curious. They aren’t too difficult to understand although I’m not at all sure why they are described as odious – it’s a strong word to describe anything, least of all a number! But then I discovered that any positive number that isn’t “odious” (i.e. has an even number of 1s in its binary expansion) is described as “evil” which is even worse!! Thus positive numbers are either “odious” or “evil” which is really worrying for someone like me who is trying to engage people’s interest in the world of numbers.

For large numbers it is best to use an automatic convertor from decimal to binary form: I used this one.

You can use an automatic convertor for smaller numbers too, but it’s useful to be able to convert them manually so that you understand the procedure. There are various standard methods for converting decimal numbers into binary. I use the following method which I don’t think is standard, but I find it intuitive.

For a decimal number, each digit (of maximum 9) is placed in a column of powers of 10 as follows:

With binary the column headings are powers of 2 as follows:

The first few odious numbers are:

Why isn’t 3 an odious number?

Start off by converting 3 to binary.

Thus the binary representation of 3 is 11 which is an even number of 1s and is “evil” rather than “odious”.

Let’s look at a larger number that’s not on the list of “odious” numbers – say 17.

An easier version of the #Maths puzzle I tweeted earlier - what is the missing number?