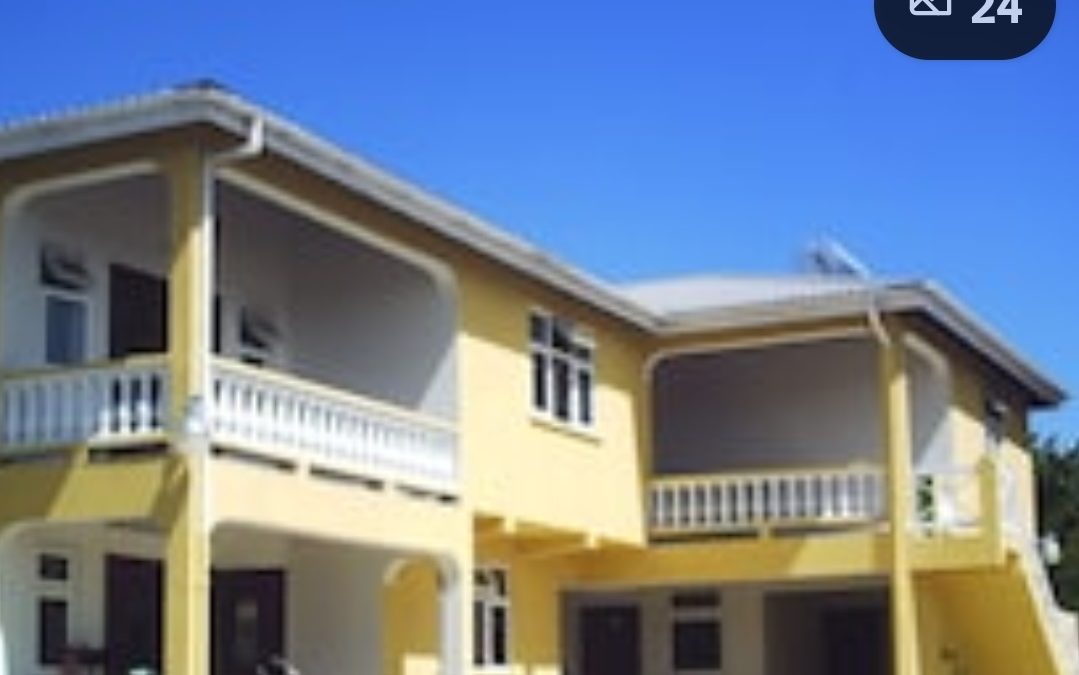 We were lucky enough this Christmas and New Year to take a trip to Barbados. I was surprised that it was not outrageously expensive – of course it partly depends on where you stay and what you do. There are many very expensive hotels and restaurants. We stayed in an Vrbo appartment which literally cost us £42 / night! Why was our apartment so cheap? I was careful to check the reviews and I was confident that we would be OK. The main reason that the price was so low was that we were staying in a Barbadian (or Bajan) neighbourhood which did not include accommodation specifically for tourists. The local people were very friendly and always willing to help us out when we got lost. People at home had warned us that we could be mugged on Barbados but it seems that most of this crime takes place in the tourist areas where thieves target specifically: no one tried to mug us at all and we were clearly not locals.

We had our tandem bike with us and could easily cycle to the sea and to many touristy places. Some of the busier roads were a little scary, mainly due to the local minibuses that tore along them at high speeds. One of the highlights was the famous Oistins Fish Fry which was a couple of miles away down the coast. Fish caught that day was marinated in herbs and garlic and cooked over a BBQ – it was the best thing we ate out there. My husband, Howard, tried some unusual fish – on the last night he had barracuda!

As a result of our holiday my number for this blog post is 42, being the price of our apartment per night. If this is your first time reading one of my blog posts then you will see that I select a number that has come up in my daily life and choose a mathematical property that it has to focus on. You do not need any specialist mathematical knowledge to understand my posts – just ordinary school education.

In this post I particularly wanted to write about the fact that 42 is a Harshad number.

A Harshad number is a positive integer that is divisible by the sum of its digits. In the case of 42, 4 + 2 = 6 and 42 / 6 = 7. The name Harshad, meaning “bringer of joy” is an Indian name that comes from the Hindi language. The number 42 certainly brought us a lot of joy on holiday as this relatively low price for our accommodation meant that we could afford to stay longer than planned in Barbados! The name was first used by Indian mathematician D. R. Kaprekar in around 1955.

A couple of examples:

The table below shows all of the Harshad numbers up to 200.

All single digits are Harshad numbers as we are simply dividing these by themselves.

To make another generalisation across these numbers, no prime greater than 7 is Harshad. As primes are only divisible by 1 and themselves this makes sense as a Harshad number would introduce a new factor. Thus 11, which is prime, cannot be divisible by 2.

Are there any observations that you would like to add? If so, please use the comments section below or contact me at anna@ammauthorship.com

An easier version of the #Maths puzzle I tweeted earlier - what is the missing number?