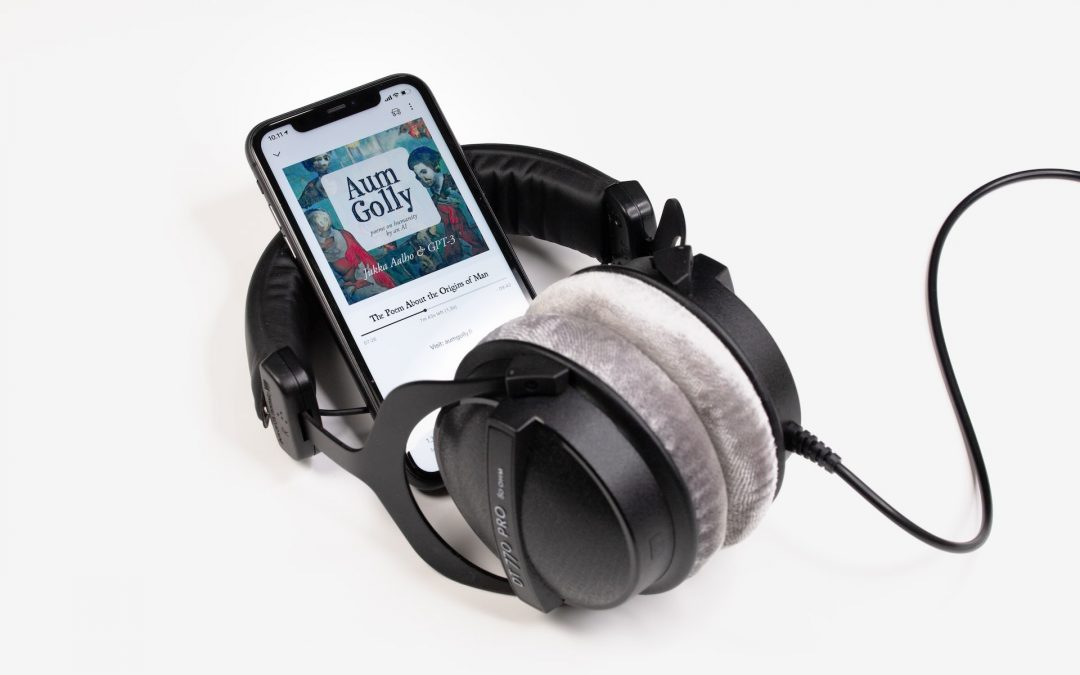 I listen to a lot of audiobooks – possibly as many as two a week. They help get me through boring household chores and also to settle me down at night before going to sleep. At the moment I’m listening to the Cavendish and Walker series by Sally Rigby. There are 12 books in this series in total and I have read eight of them – the first seven and the last. Dr Georgina Cavendish is a forensic psychologist based in academia and Whitney Walker is a Detective Chief Inspector. Together they are involved in solving the crimes of serial killers. Twelve serial killers seem rather a lot for one place! But the books are a good read (or listen). I enjoy the relationship between Cavendish and Walker who have gradually become close friends. Cavendish comes from an extremely privileged background whereas Walker is quite the opposite – Walker is constantly teasing Cavendish about her life and habits and it’s very entertaining. Much of the work for solving the crimes comes from Cavendish’s insights and also from Walker’s team who are a bunch of characters in their own right: I particularly love Frank who is reaching retirement, swears a lot, is inclined to be a bit lazy but who works really hard when pointed in the right direction and who is always loyal to Walker. Both Cavendish and Walker have issues with their management from time to time. They spend many an evening over a bottle of wine or two discussing how to move forward with the men in their lives. Cavendish has a terrible relationship with her parents and brother and keeps away as much as she can. Walker is very close to hers: her daughter, her Mum (who has dementia) and her brother (who has learning difficulties). Eventually Cavendish is ‘adopted’ by Walker and her family, particularly after she saves Whitney’s daughter from one of the serial killers.

You may be wondering what all of the above has to do with my blog. Well, as I said at the beginning, there are 12 Cavendish and Walker novels. In my blog posts I select a number that has come up in my everyday life and pick out some interesting mathematical properties to describe. You don’t need any specialist mathematical knowledge to read these posts – just standard schooling. You may also need a little perseverance as the numbers can grow very large!

The number 12 is not just an interesting number, it is super special. Before writing this post, I had no idea just how momentous a number 12 is. I thought it just had a lot of divisors. I also thought I’d be writing about clocks and months of the year. This is important and fundamental to the role of the number 12 but not the only reason why it is special by a long shot.

Occasionally, when studying mathematics, you realise why some people describe it as beautiful. The number 12 has properties which have led to this description. It is known as a sublime number.

The sublime property is easy to check for 12.

If there were oodles of sublime numbers then this property may not be so interesting. But there are only two known sublime numbers, 12 and the 76-digit number below:

I find this incredible! It must have taken a great deal of work to find this 76 digit beast with such a property. It took me enough work just to illustrate that it is sublime. Fortunately I found this special factor calculator online and I’ll go through the steps I took. This work was presented in 1995 I believe for the first time so, perhaps, until then, no one realised how special 12 was. The number 12 is, in my mind, a person with considerable talent who, only later in life, is found to be exceptional beyond description.

On putting 8128 into the factor calculator I’m told:

Therefore the number of divisors of the 76-digit beast above is perfect.

I’m glad this calculation was done automatically as it may have been a struggle for me without writing a computer program.

Thus the 76-digit beast is sublime.

I found it quite thrilling to work with these gigantic numbers and demonstrate such a property to be true. If you’ve read my blog posts before you’ll know that I get a kick out of exceptionally large numbers. My next book (co-authored with my husband, Howard), about the Enigma machine during the Second World War, demonstrates why there were such a huge number of settings.

Imagine if you shared a positive characteristic with just one other person in the whole world. In November 2022 the world population passed eight billion, i.e. 8,000,000,000. This link shows a live estimated world population totla. That would be amazing in itself – I can’t imagine what this characteristic would be – maybe you could run and run and never get tired. The number of humans is just nowhere near big enough. Let’s try something else: the number of atoms in the universe. Scientists estimate there are 1078 to 1082 atoms in the universe and this website gives more details. So our 76-digit beast is literally reaching the estimated number of atoms in the universe. If only two atoms in the whole of the universe shared a single property then this would reflect the relationship between 12 and the 76-digit beast. That is difficult to get your head around isn’t it!